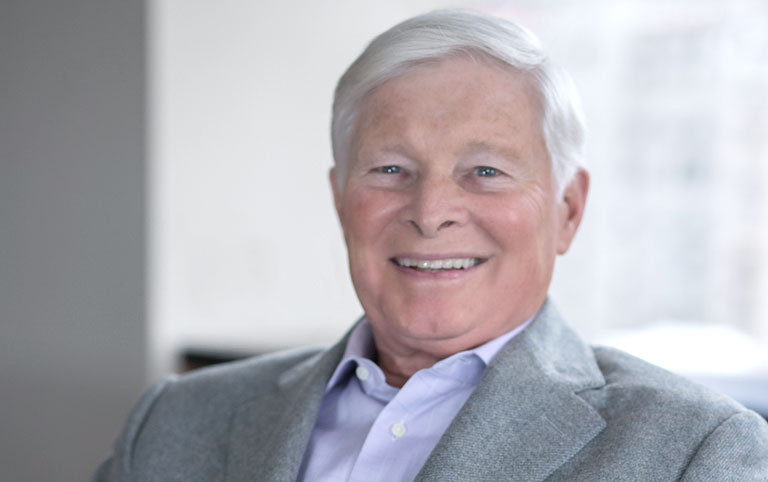 Mr. Forster’s career covers 40 years, during which time he has built a substantial track record in general management and private equity investing. Prior to co-founding IGP, from 1991 to 1996 Mr. Forster served as a senior advisor to American Industrial Partners. From 1986 to 1990 he invested in and managed a number of private sector manufacturing companies, most notably leading the highly successful buyout of Litton Industries’ Itek Graphix division in 1986. From 1970 to 1986 Mr. Forster held a number of senior management positions with Litton Industries, including running its Conveyer Equipment, Microwave and Medical Electronics divisions. Mr. Forster has a Bachelor of Arts degree from Stanford University, a Master of Arts degree from the University of Manchester (as a Marshall Scholar) and a Doctorate in International Business from Northwestern University.